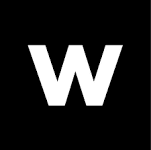 Woolies (WHL) provided us with good news this week. Annual DPS increased 27%. This number that trounces inflation. For those interested, here is a link to the SENS announcement.

Bid Corporation (unbundled from Bidvest) declared its first dividend (R2.41 per share). The SENS for BID can be found here.

I am making progress on expanding the list of companies in the Forget the Noise universe. I am just collecting the last few dividends. The list will be expanded to include the following companies:

These companies are not necessarily ones which I would invest in but I want to include historic dividend yield and growth information on as many shares as possible. The list will grow over time. 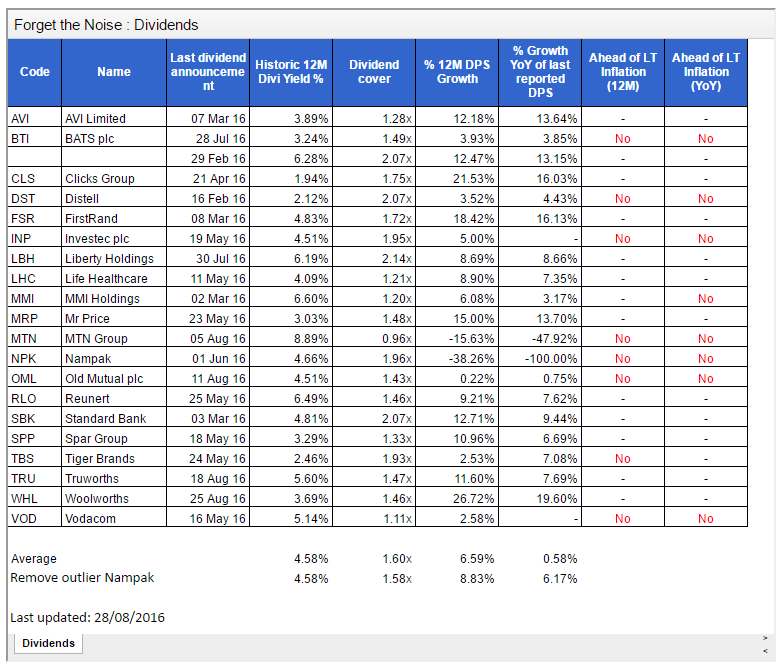