Michael Lee-Chin, OJ (born 1951) is a Jamaican business magnate, investor, and philanthropist. He is the founder and Chairman of Portland Holdings Inc., a privately held investment company which owns a collection of diversified operating companies in sectors that include media, tourism, health care telecommunications and financial services. Among other positions, he was the Executive Chairman of AIC Limited (a Canadian mutual fund), and, as of December 2014, the Chairman of the National Commercial Bank of Jamaica. Canadian Business has named him as one of the richest people in Canada and one of the richest Jamaicans, and estimates his wealth to be over CAD$2.0 billion. 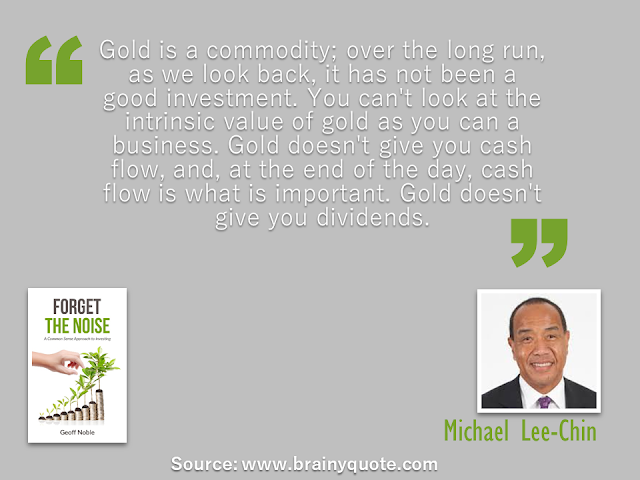